I went to lunch with work folks last week. I’m often asked to lunch by different folks in my immediate office. This translates to me eating out an awful lot. It’s terrible for my waistband, but amazing for my sense of belonging. 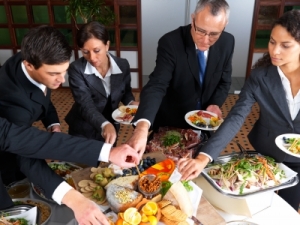 It’s such a small gesture, but for me it’s huge. Sometimes the tiniest pieces of normality are the things that make the most impact when you are part of a group of people that receives so much hate.

My coworkers are all good people. They all accept that I am not only married to a dude, but that I am out of the closet about being transgender. The folks I see every single day, to the person, have all been super cool about it.

It’s not like I have a sixth sense or anything, but folks that pause, wrinkle their noses, and then stoically shake your hand when you are introduced are not really hiding the fact that they find you untouchably disgusting. I’ve encountered a lot of people in life that act like shaking your hand is a a huge effort on their part, and I should be grateful they even tried. You know, because they have to make sure somehow I know I am this freakish trans thing.

I have had past coworkers do that with me when they figure out I was transgender. Sometimes they have no clue initially, and I see them at their best before they draw back, and give that look that they undoubtedly use when smelling something terrible.

That’s why most of the folks in my current job are unwittingly some of the best allies I’ve ever had professionally. They just treat me like any other guy on the floor. Not only that, they come talk to me at my desk, and ask me to go to lunch with them. Not just one or two. We are talking an office full of people who don’t have to be social with me at all, but are.

When you have to repeatedly deal with other people “finding out” about your transgender status, you pick up social armor. You don’t necessarily seek out company unless you are pretty sure they are cool with you. That’s because it’s always worse when you start a friendship, and then watch your new friend act like you tricked them into talking to someone like yourself. 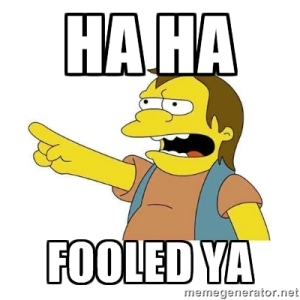 I often spend time alone on my lunches and breaks. For one, I often need the time to recharge, and for the other, it means I don’t have to wait to find out I am obviously being excluded. No matter how old I get, or how much I really don’t give a shit at the end of the day, it’s still unpleasant.

That’s why I find myself in a pretty amazing situation. I work for a very conservative government office, and my immediate office mates are all cool with me. Even if  I butt heads over a professional opinion, it’s not about me. It’s about our job, and differing opinions.

Even more amazing, people ask me if I want to go to lunch with them. I was thinking about that last Friday as I was with an unlikely group of people. We had different flavors of queer folk, straight folk, cis folk, and trans folk. Our lunch group had super conservative folks, politically all the way to my super liberal self. 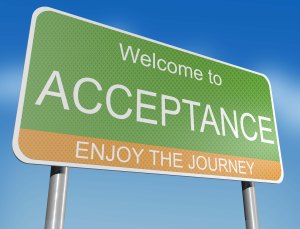 I don’t think I have ever been in a situation where I was accepted along with everyone else. Of all the quirks I have, being transgender isn’t the one that anyone cares about. If anything, I get the feeling I am part of the team, and am protected by my work relationships from those that might not be so accepting of me.

It’s a relief not just for me, but for my husband as well. I know it’s hard for him to meet folks that seem cool, then watch them recoil when they meet me, the out transgender guy. Some folks are totally cool until they actually have to shake my hand, and my husband sees it all play out. That means seeing the vast majority of work accept me like this? It’s a load off his mind too.

While it may be just running out for lunch at the local Mexican food joint to everyone else, for me, it was the first time in my adult life that people knew I was transgender at work, and didn’t care at all. 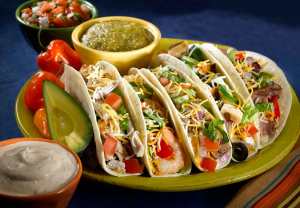 I am a middle aged man. I am an author and a maker.
View all posts by Wolsey →
This entry was posted in All Articles, Jello's Articles. Bookmark the permalink.