I am recently back from Atlanta, a bit tired and jet lagged, so I don’t have anything from there ready. However, I figured today I would just give you a generic update about life.

We turned down an opportunity to be on a Discovery Channel reality show called “Pillow Talk”. We were contacted about a month ago by one of the people who had found this blog (probably after the NY Mag interview). According to the rep, they had a new documentary and she felt we would be perfect. In her words,  it isn’t a regular reality show, but one of those “documentaries” that shows four couples for a two hour show.

First, I want to say that Discovery Channel and their agents were all incredibly nice. They presented it clearly and indicated that each of the couples was an “unusual” long term relationship. I guess Jello and I do fit into that category. They wanted to showcase how couples that were different from the norm, were similar to everyone else despite what made the relationships unusual. It did sound like a nicer documentary then the screaming tantrum filled ones. 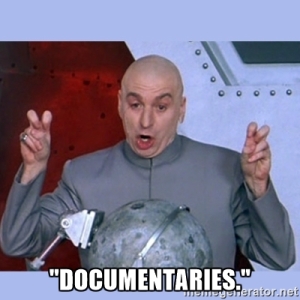 They said it was a documentary.

However, the format of the show was uncomfortable. We were supposed to have a camera set up in our bedroom for 6 weeks and they would continuously film it and edit it. We were to have heavy conversations in there along with our normal nightly activities. They guaranteed they would always “fade to black” if they included “romantic time”.

I obviously like to talk about our relationship, but I will be honest, I was a bit uncomfortable before I heard the bedroom part anyways. A reality show, even in a “documentary” format is way too focused on  ratings. Meaning the drama is usually increased for the audience and that is not what we want to portray. I never want to take advantage of the “freak factor”. I just want to share our story. 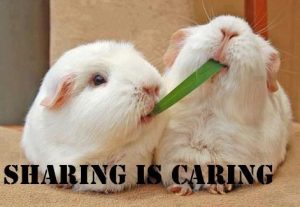 In addition to this, we were contacted by a couple of friends who have worked with Discovery Channel and they warned us off. Not that the scouts are lying, but rather the final version of the reality shows they were involved with tended to not be what was agreed upon. That was really the final blow to our decision. Not that the Discovery Channel has any ill will, but there isn’t enough control on our end to be comfortable doing it.

Funny enough, even before we turned down the Discovery Channel opportunity, we had been contacted by a wonderful publishing house. They have asked if we could write our story in a book format (using the blog as a basis). We are taking this by ear, but hope to have something written in a few months.

Well those are the big updates. I know Jello has several blog entries he has been working on, and I do have some as well (at least one from Atlanta), those will get rolled out soon. We will see you all soon!