Posted on January 6, 2018 by AccidentallyGay

The hubby and I are gamers. Meaning we play lots of video games, table top roleplaying games, LARPs, etc. However, other than private games between each other we haven’t been very active since his transition and especially since the surgeries.

Now that his surgeries are over we are up for making an attempt and get back to our hobbies. However, it has been a rough time period for gamers that we know, people have faded out, working jobs that don’t give them the schedule to play or have just went on to do other things.

This isn’t a big deal, we have dealt with having to arrange a new gaming group before. Normally we just announce it to the local groups, and we will have to sift through dozens of people being interested. This time however there isn’t a large group of Seattle gamers in any LJ communities (and I haven’t been on LJ in a long time anyways). Instead we find a Meetup group for Seattle that also has a Facebook page.

We checked the page, 300+ gamers with a lot of posts with people looking for a D&D game. I figure D&D seems to be the most popular right now, so I will run a D&D game. If the campaign works, that is great, if not maybe we can collect some of those players into what is left of our group as new permanent members. It shouldn’t be hard, there are dozens of people looking for groups.

The one thing I realize though is we are an older group with very heavy woman and LGBTQ group. I do not want to deal with any anti-trans, anti-queer or anti-women shit so I post a very specific request. 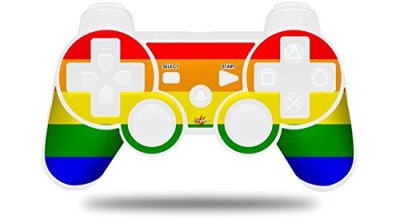 If people are interested, they would have to be ok with women and LGBTQ in games. I figured this wasn’t a big request, after all I live in the Pacific Northwest, land of the liberal progressives.

We only got two responses.

It caught me off guard, I wasn’t sure if maybe I said something inflammatory so I had others read the post and no, it was pretty straight forward, with a link to our campaign website and was very friendly. The only thing that was specific was the heavy women and LGBTQ members in the group.

The positive is that I got two players who did respond, and they responded specifically because I made it clear it was a woman/LGBTQ friendly group. Maybe that means while I cut out a lot of players, the ones that do want to play will work a lot better with the group.

However, I am still surprised though at the lack of reaction, and disappointed that so many people were put off by it being a female/LGBTQ friendly group. I don’t really have any other reason other than that for the ad.

I know I shouldn’t be surprised, I had a prior post that had a similar response and is what prevented me from really getting into Warhammer and Blood Bowl. I guess it has been over a year and like a goldfish I forgot. I thought maybe a RPG would get a better response.

I did get two people interested, we will see how this works. I figure worst case scenario I will use Roll20 and find people online. Maybe end up with a group that is exclusively women and LGBTQ members if this doesn’t work out.

Whatever happens, I am glad I posted like I did. I would rather people self-select themselves away from me then having to deal with any outbursts that are offensive.

Either way, I get to run me some old school D&D and that is a positive! 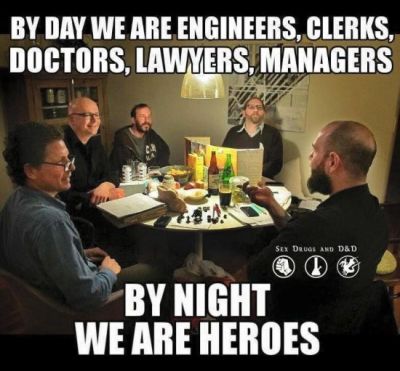 This entry was posted in All Articles, Lucky's Articles (AG) and tagged gamers, gaming. Bookmark the permalink.