Posted on August 16, 2016 by AccidentallyGay

I am still amazed sometimes at the different reactions that Wolsey and I get now that he has transitioned. Specifically when I refer to us being together for so long. This usually occurs when we are getting food and order the same thing.

For decades we would order food that was prepared similar if not exact (I don’t like super spicy, so if there was a super spicy food option that is when it would be different). This would include the same toppings, meat, etc. Probably a result of us being close friends, then married and closer friends for so long. People’s tastes if they are focused on each other, tend to link up a bit.

When he still presented as a woman, he would order something and the server would look at me. If it was what I was going to order too, I would just say “Can I have the same thing”. Invariably the server would confirm what Wolsey ordered. I would smile and grin and mutter something about “being married too long” as the reason we liked the same food.

Generally this would get a smile and a “knowing nod” from the server. They have probably seen this dozens of times over the years from other relationships.

Lately I have noticed when the same situation happens but now that Wolsey looks like his true male self, there are two reactions.

The first reaction happens the least, and one that seems to becoming more common is the server/cashier smiling and responding positively like the original reaction we would get (every once in awhile we would even get preferential treatment, but that is a different post).

The second reaction, more common now but hopefully fading is the server visibly wincing or reacting negatively. All because I mentioned that the guy I am eating dinner with has similarities with me because we are married. 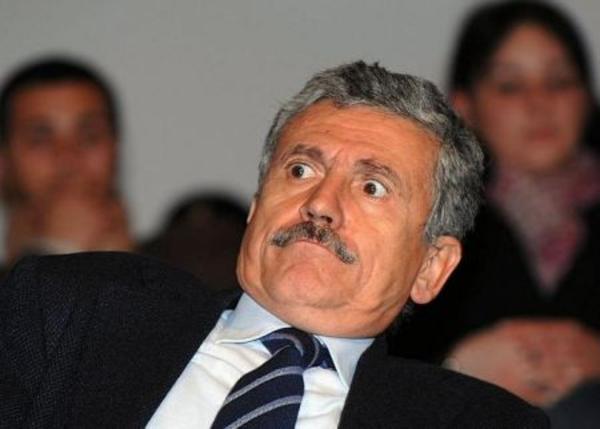 I didn’t realize that would bother me, but it does a little. It doesn’t bother me in a way that reflects badly on how I feel about being married to Wolsey. It does bother me that someone is so ignorant.

What it does do is encourage me to be louder and make it uncomfortable for those ignorant people. I love being loud, and I guarantee they will hate it. 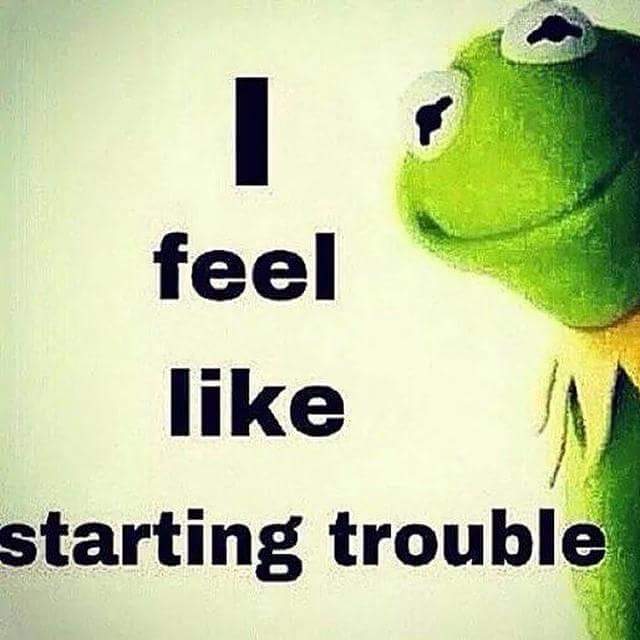 There wasn’t any big insight in this post, just an observation on different reactions from servers/cashiers.

This entry was posted in All Articles, Lucky's Articles (AG) and tagged encounters, homophobia, transphobia. Bookmark the permalink.